A Conversation in Art 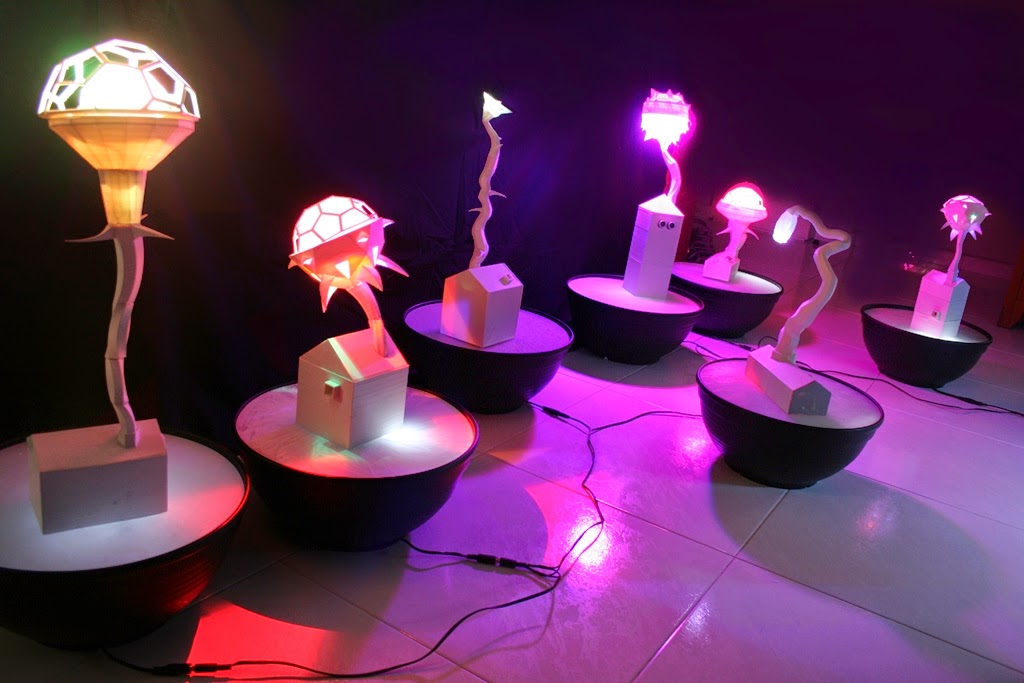 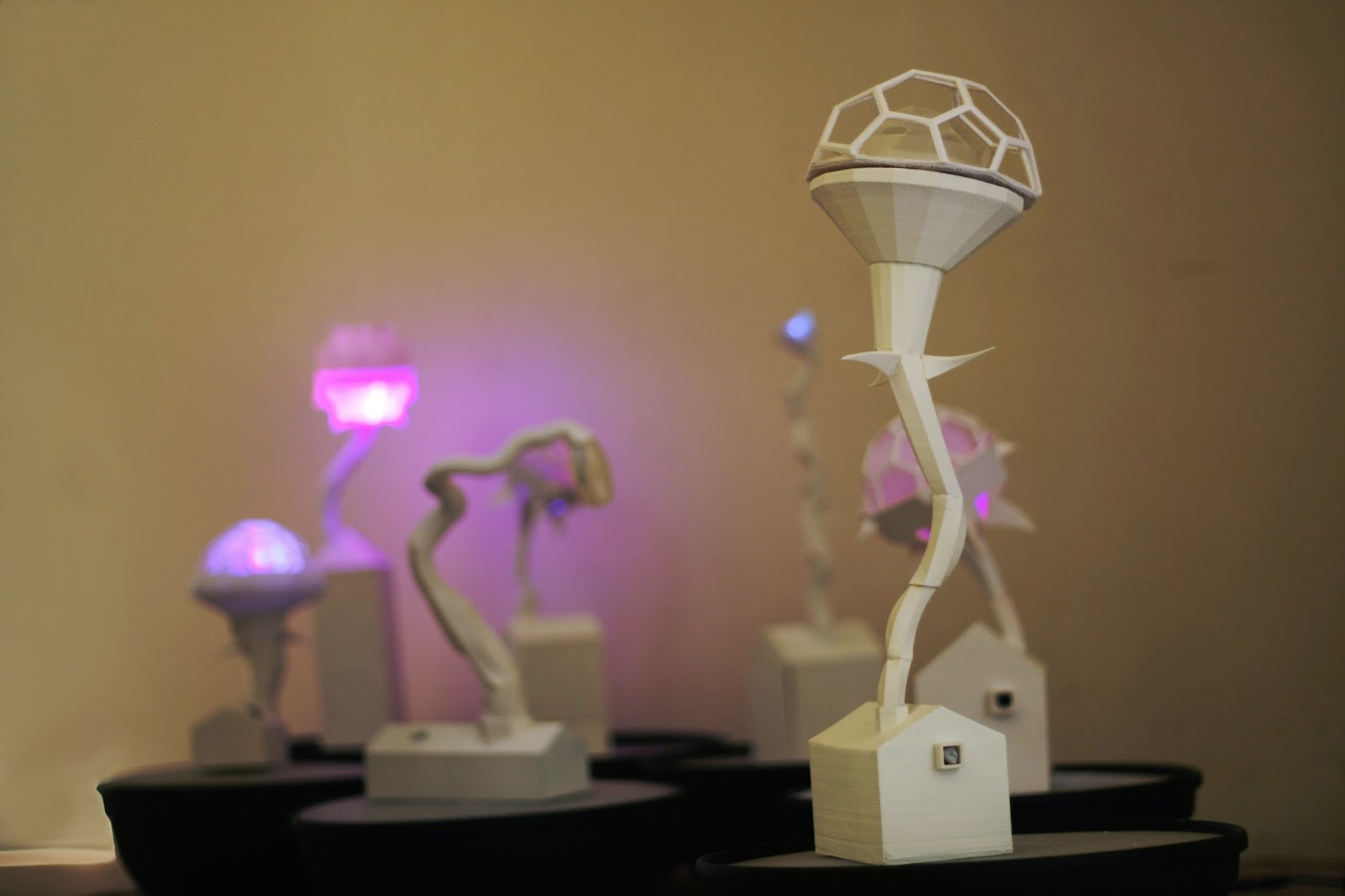 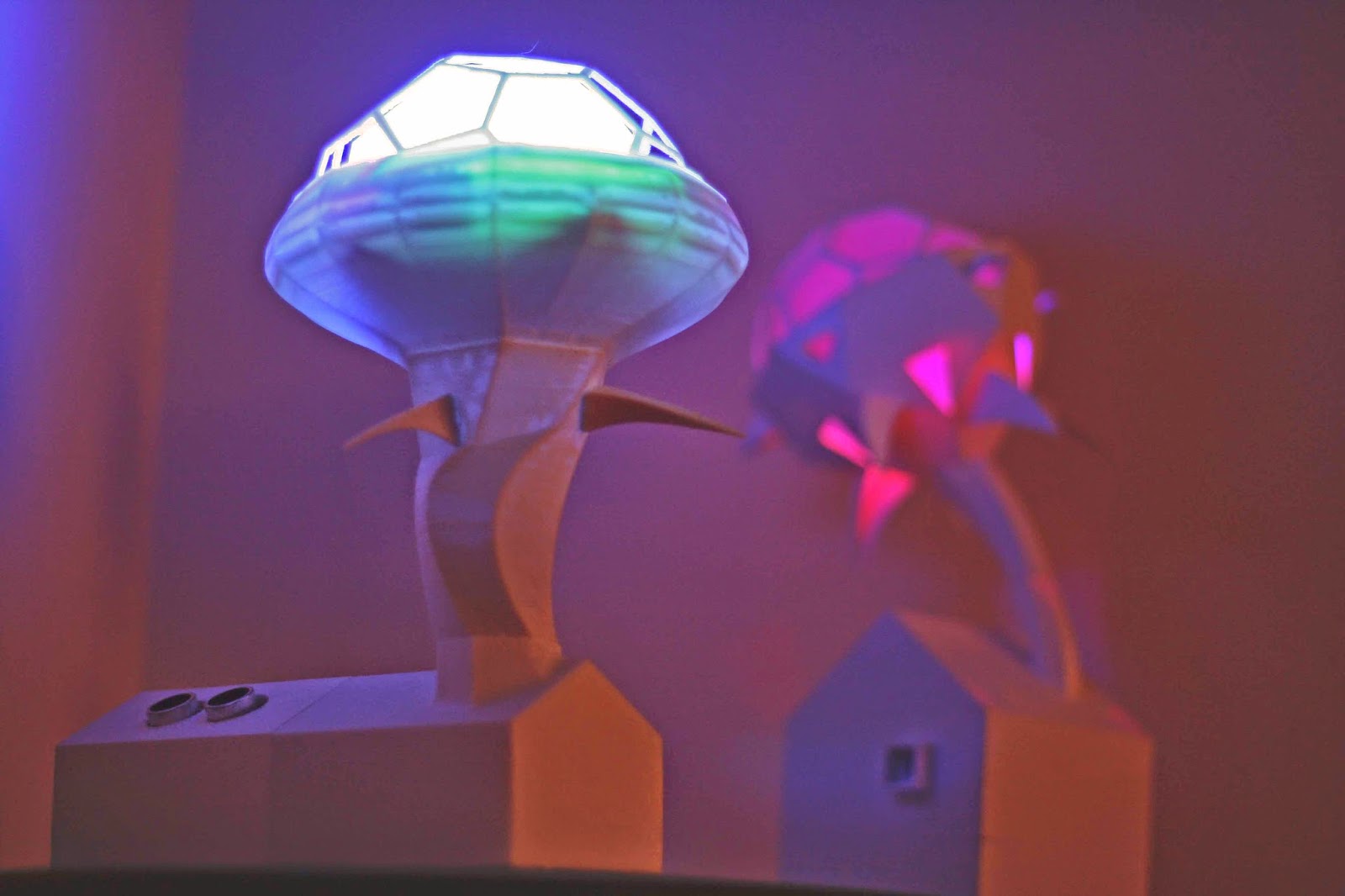 This is an art exhibition co-organised by Viridian Art House and The Lady Between the Lines Art Agency bring together 17 Singapore-based artists to present a group show of different forms and mediums.  The show is intended to create a platform for conversations between the artists and their audiences about their practices and interests in art. The Viridian Art House is a newly established art space opened in Feb 2012. It is being managed by a group of local artists who are inspired to bring their enthusiasm to the art community. This is located in a petite building next to Fort Canning Park Office commonly known as the Foothills in the park.

I have created a series of sculptures displayed in the form of an installation art situated in a small room in the Utama Gallery. I have an idea to make my sculptures responsive to its surrounding such as the ambient light, the people voices and their movements. They have lights in them so that they could make their "conversations" through blinking and glowing with different hues and light intensities.

I have designed many little white houses of different forms and sizes. Each house has a flower trying to emerge, growing and reaching out to the sky. A house will have its lone world kept in its own flower pot. It is probably my expression of my yearned desire for freedom.  Every flower pot means a little vessel in life containing something trying to struggle and emerged.

This is my first attempt to make sculptures in a totally new perspective. In the past, I believe that the sculpture has to be created with the hands of the sculptor. The hand and its working with the materials is a sacred art process. In this new series of work, the creation of each sculpture is through a machine known as the 3D printer. My work is done by creating a CAD design in the computer and the printer will make the work for me. It defies my old notion of the role of the sculptor as the creator of forms.

It is a matter of facing new challenges when we make new inventions in the pace of technology. It will be foolish not to experiment in new ways that may make possible new creations.

Posted by swee siong at 2:22 AM No comments: 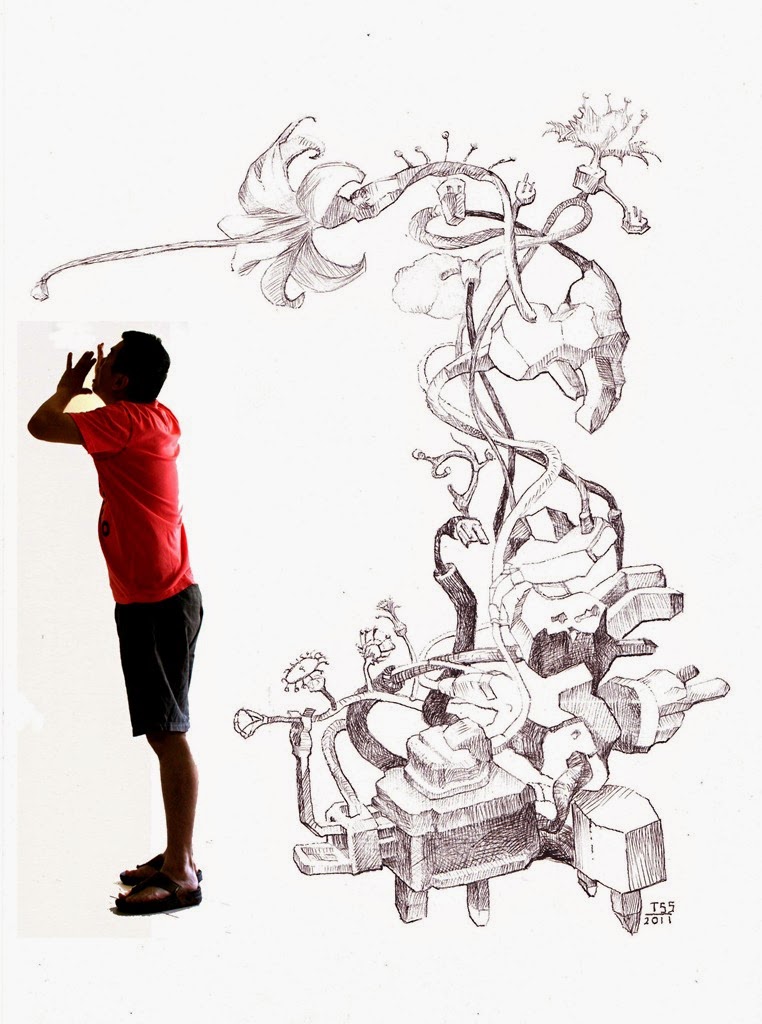 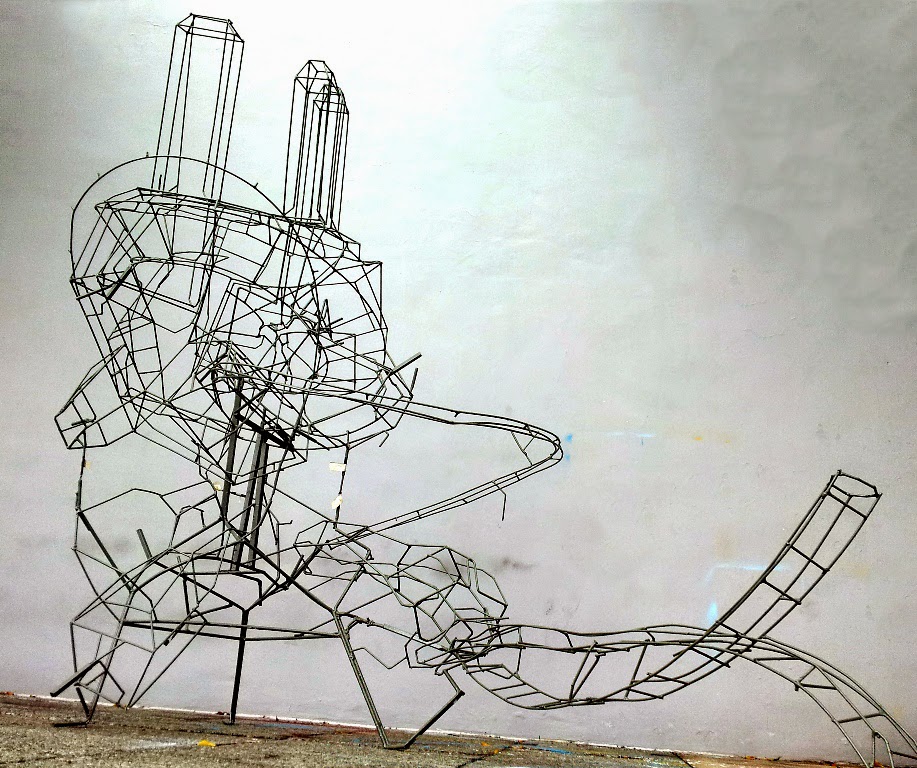 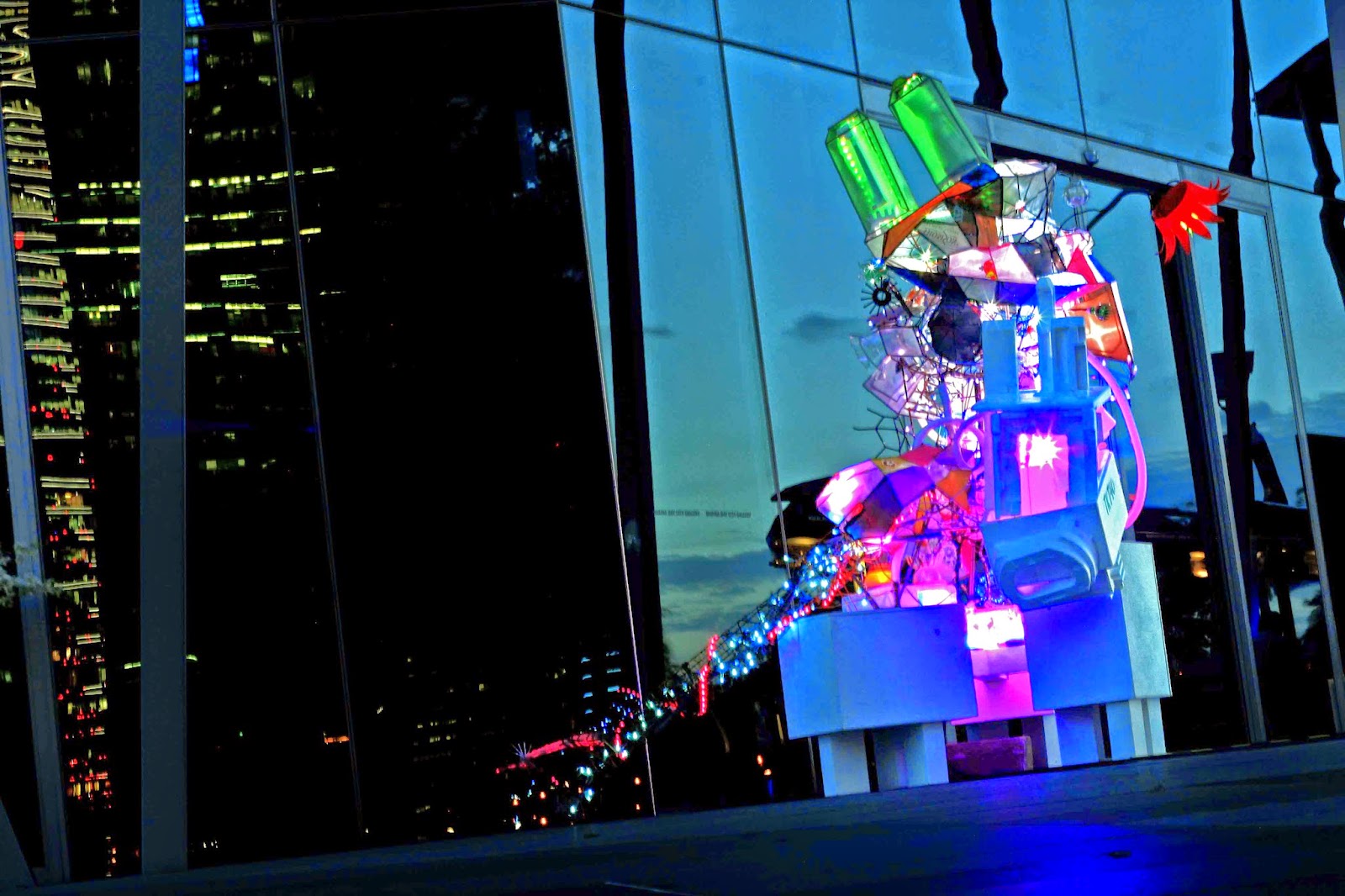 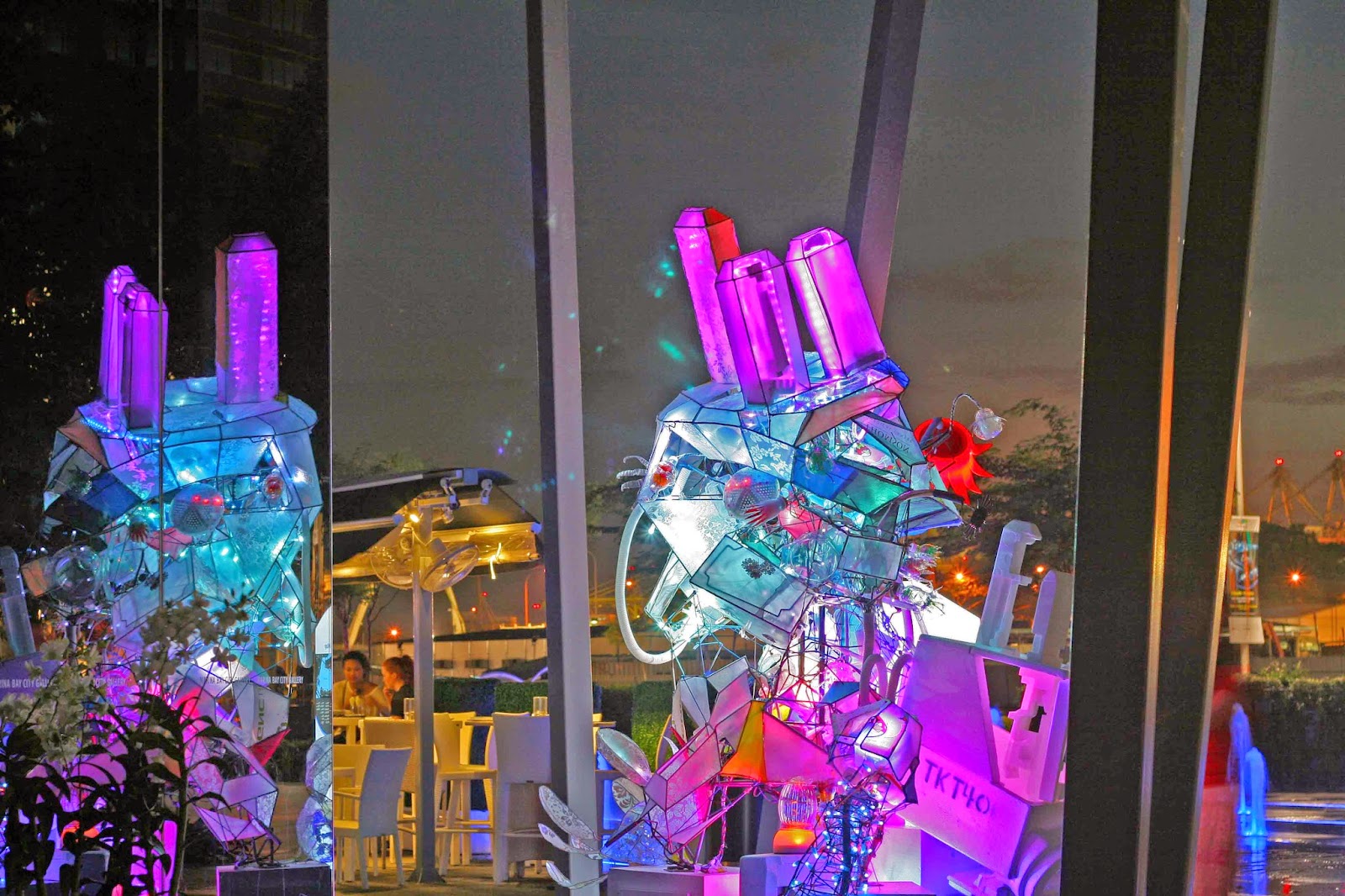 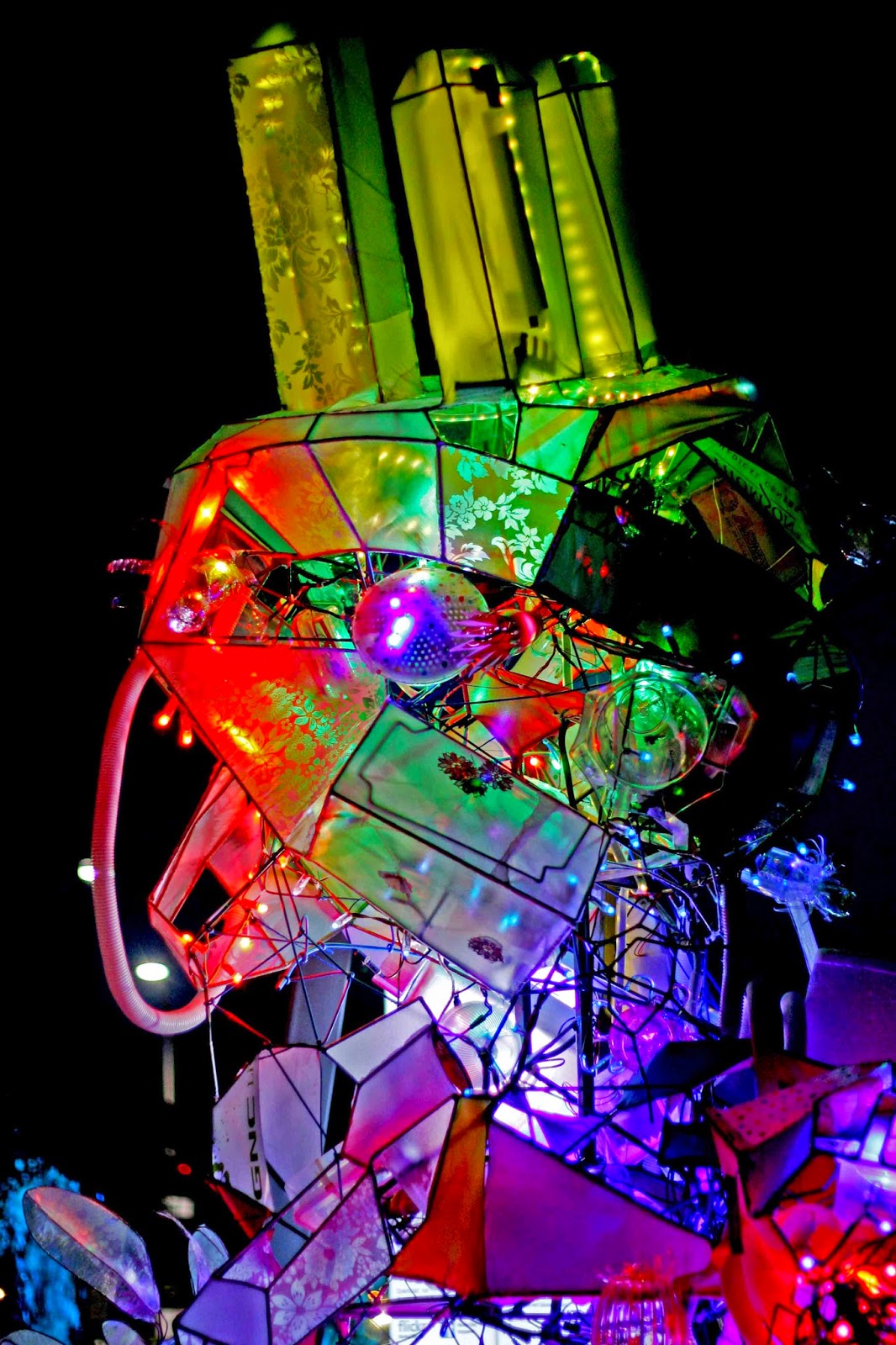 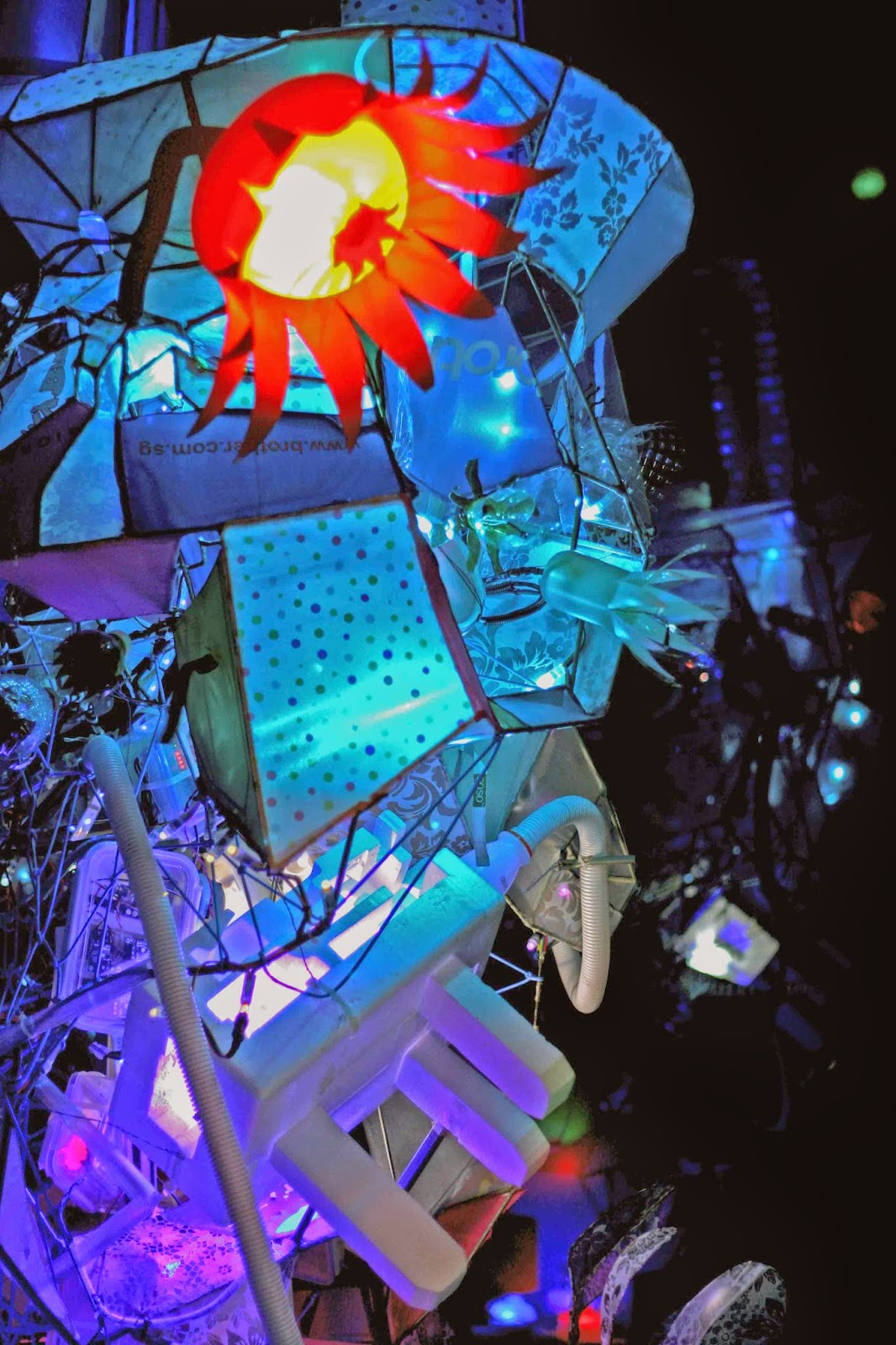 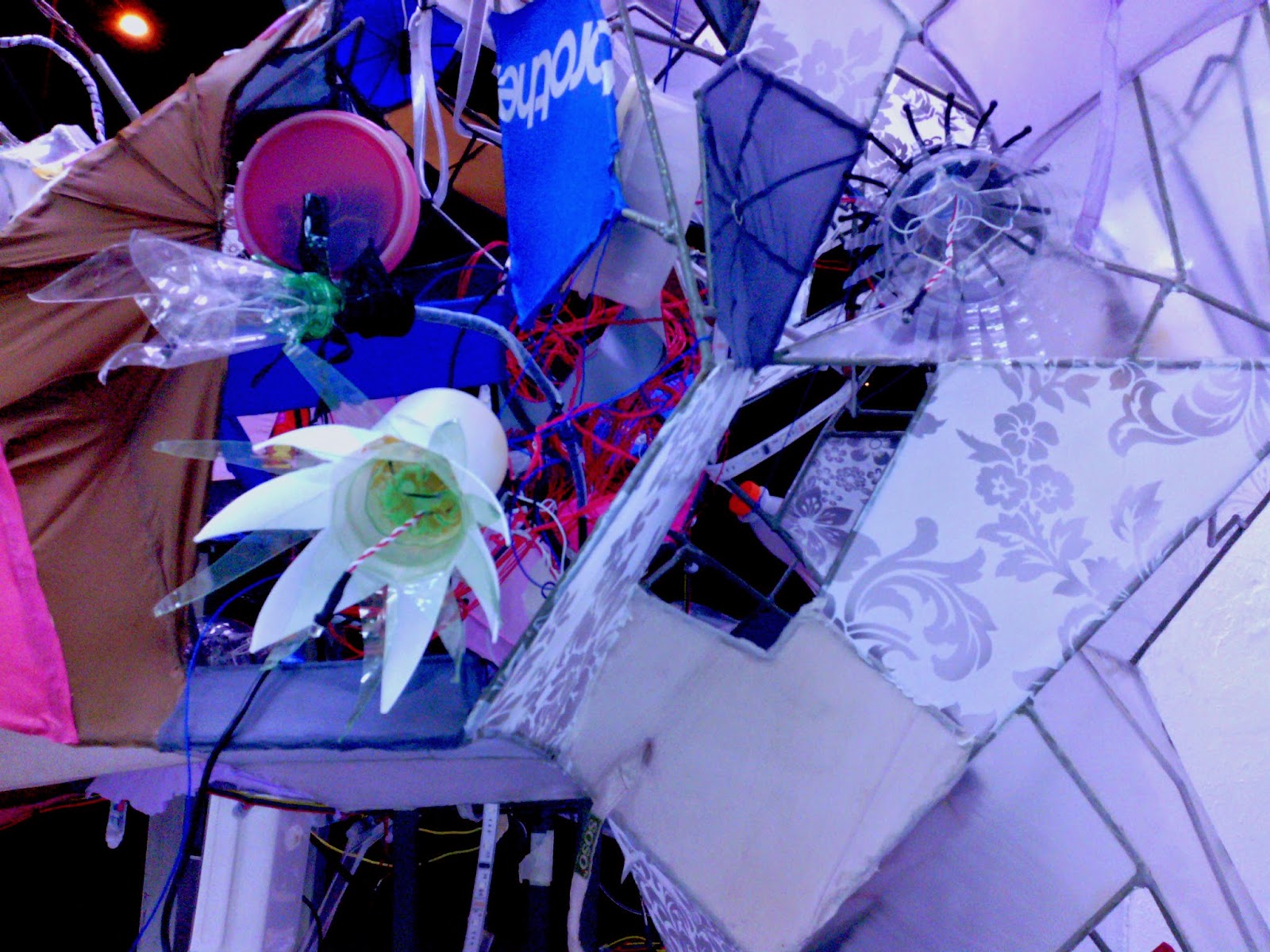 The idea of the sculpture is flower and power socket plug forced together as the metaphor of poetic creative gel of human voice with the technology by the playful effects of lights. The arduino will be the main core of the system. It will be programmed in such a way that if there is human activations, the LED will go into an idle state of predetermined visual effects, for example glowing.

The installation is an interactive sculpture that could light up beautifully using colour LED. The public interactivity in this work creates from the voice level when one input to a piezoelectric sensor of the flower. The microcontroller will translate the voice level to fluctuate the changes in the blinking level and frequency of the LEDs. It is henceforth responsive the human feedback by changes in the light effects.

In aligning into the festival theme, the sculpture is a visually colourful piece of work in the daylight. In the night, the responsive light will triggers and brightened up by the inhabitants making voices and enlightening the buzz of the city.
The recycle plastic parts are being used to create the floral patterns and forms. Items such as colourful discarded plastic bottle caps and unwanted nylon fabric can be assembled and wrapped into beautiful forms in the sculpture.

Posted by swee siong at 9:11 AM No comments: